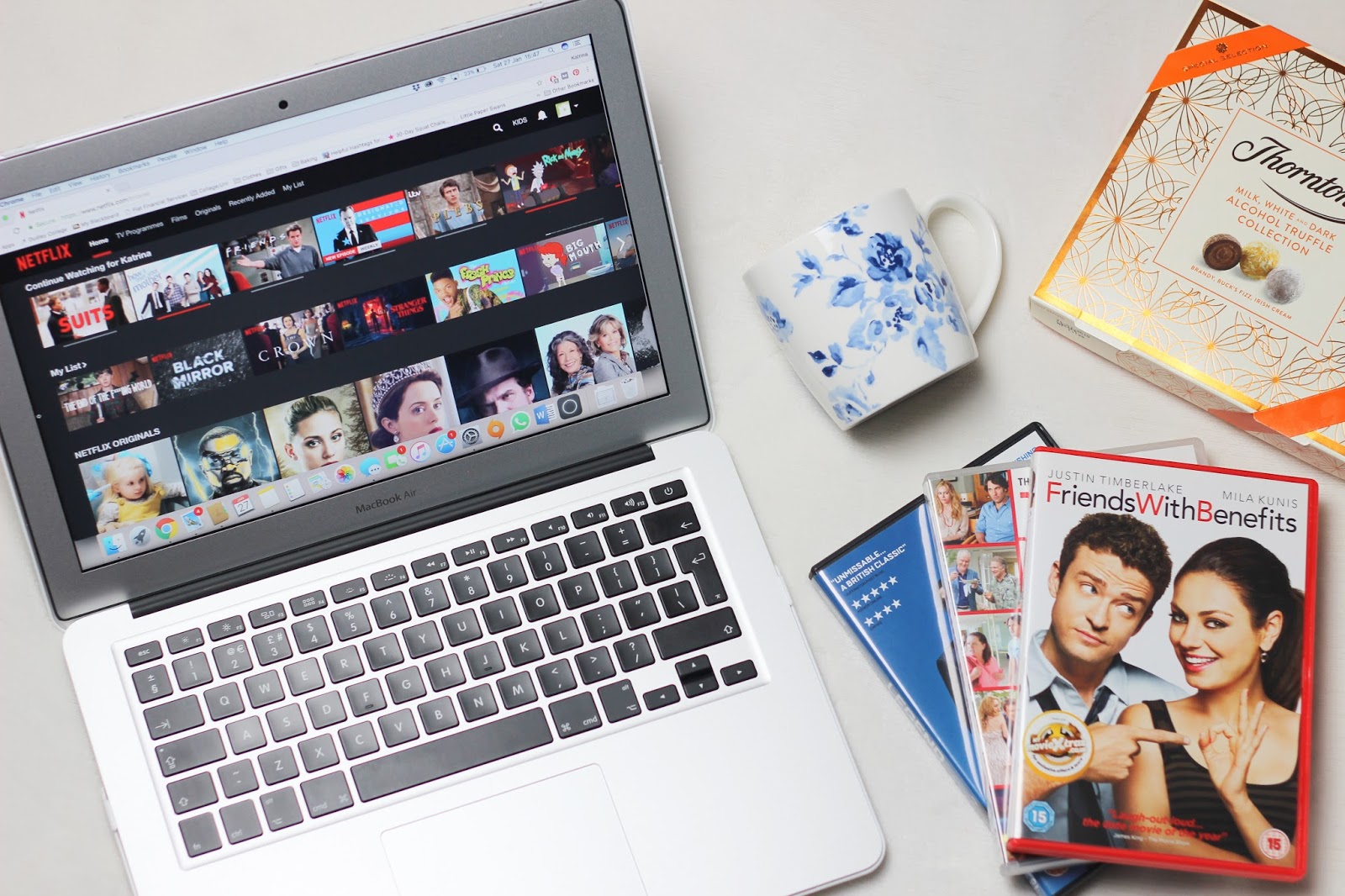 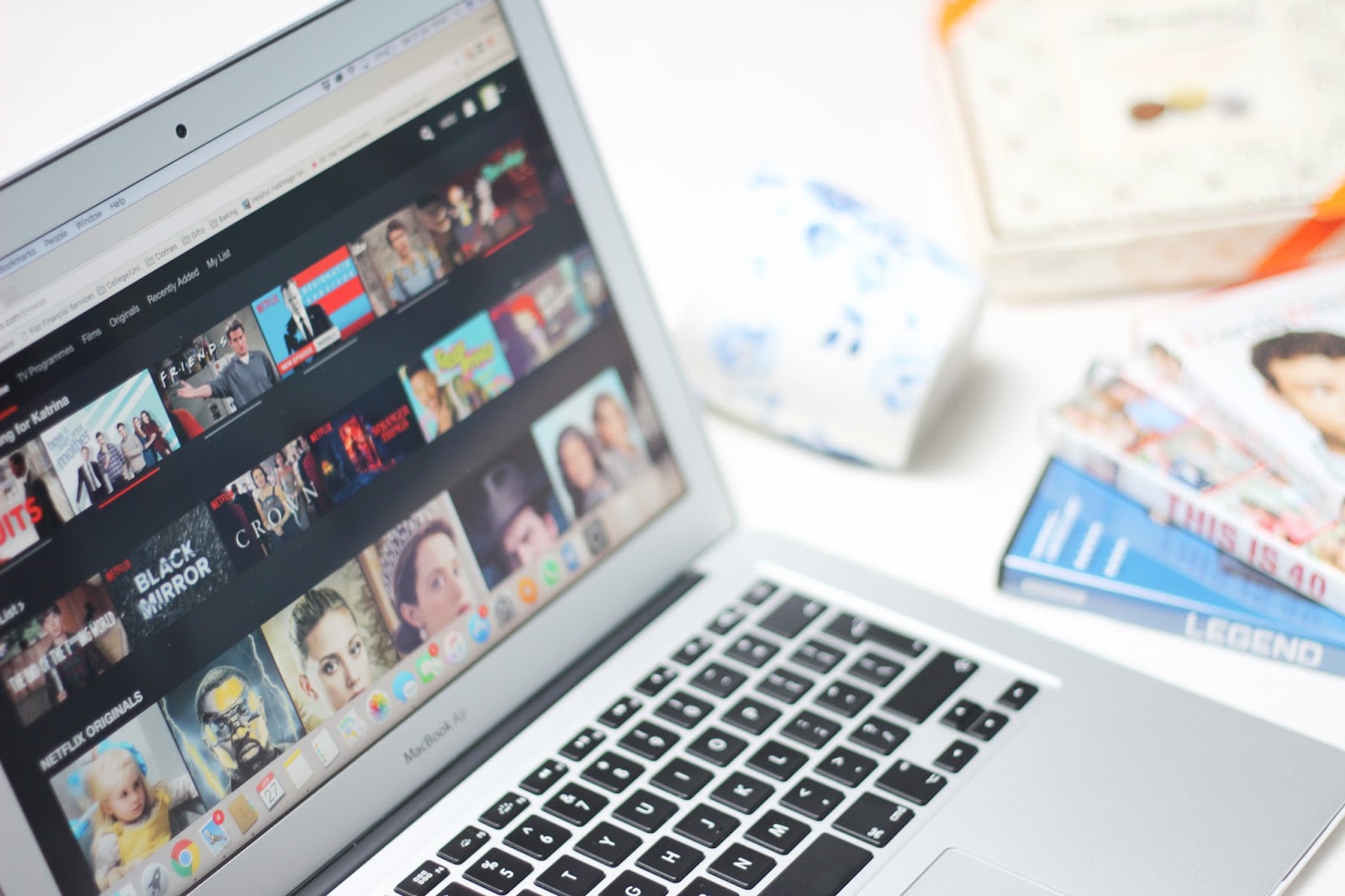 I made a promise to myself (and wrote down in my 2018 Goals post) that in 2018 I would watch more films and TV shows. Due to this goal, I’ve been checking out Panasonic Oled Televisions, which would make achieving it so much better, with their incredible Ultra HD 4K picture and their bright, colourful displays. I’ve got off to a good start this year with this goal and wanted to share my ‘to watch’ list for 2018.

The first show on my list to watch in 2018 is Suits. I started watching Suits last year, but I’ve really gotten into it since the year started. I watch it every morning before work and every night before bed, I am obsessed and can’t believe I didn’t start watching it sooner. I’m now on Season 4, so I can’t wait to get up to date this year ready for the new series, whenever that comes out! 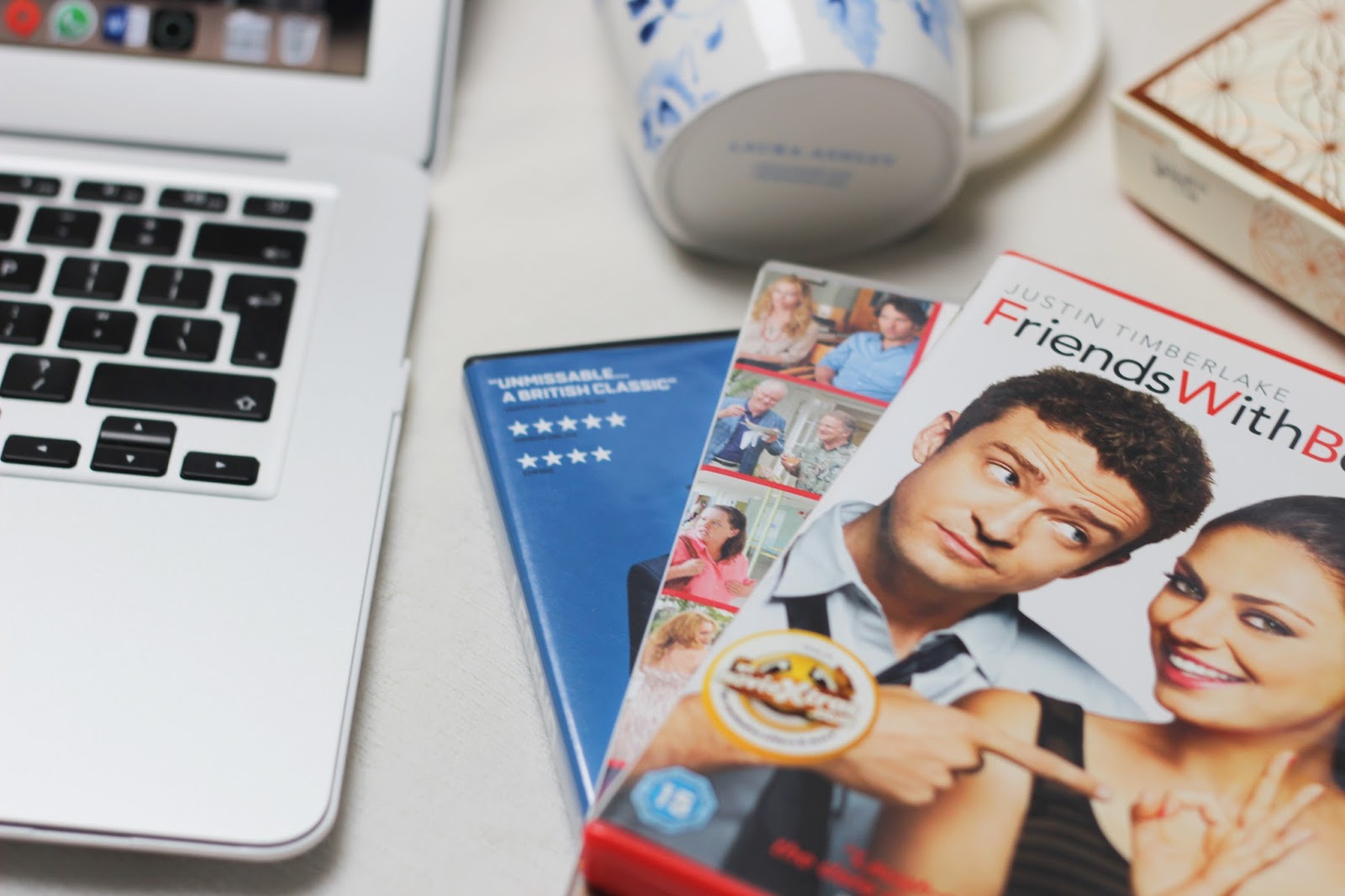 Another show on my list to watch in 2018 is Black Mirror. So many people have recommended this to me, and I also remember last year Giovanna Fletcher saying that she was watching it, that’s when I first thought to myself ‘Yes, I need to watch this’. Some of the episodes do sound pretty terrifying from what I’ve heard from the girls at work on their breaks, so I might have to rope someone into watching it with me.

Believe it or not, I’ve never seen The Fresh Prince of Bel-Air all the way through, back-to-back. I do love this show and I’ve watched so many episodes throughout my lifetime, and now I think I finally need to watch this all the way through in 2018. Will Smith is such a brilliant actor and he is also hilarious, so I’ll probably get through the series pretty quickly. 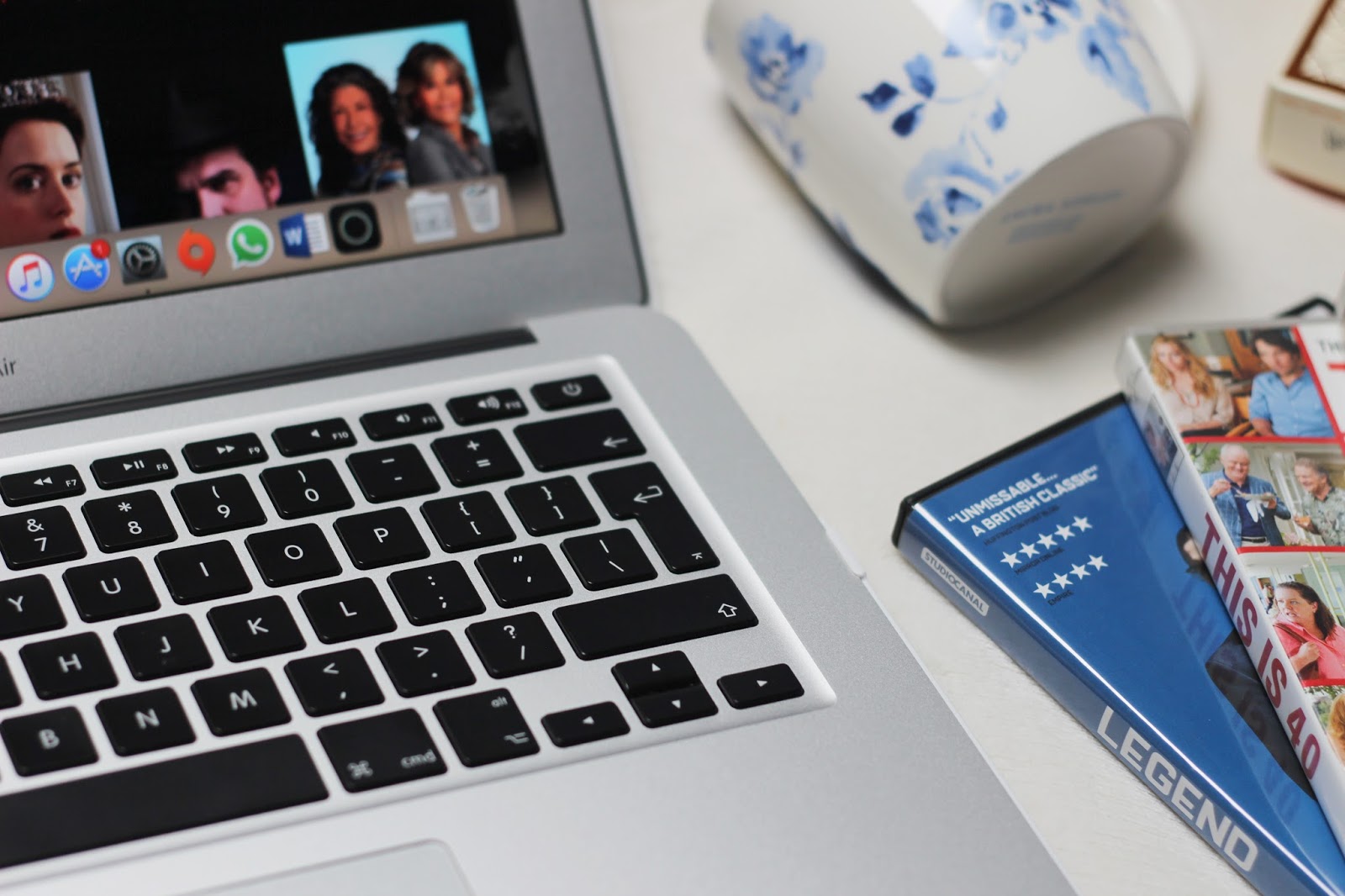 I watched a couple of episodes of The Flash last year with my boyfriend and loved it. I’m a sucker for superhero TV shows and films, especially any from the DC Universe. I think I’ll be dedicating my time to this series after I’ve finished Suits.

Two new seasons of shows I watch are on my to watch list for 2018. The first is Season 2 of 13 Reasons Why. I watched the first season in about two days and thought it carried such an important message, which was portrayed very well, so I can’t wait to see what the second season brings. The other is the last ever season of New Girl. I am so sad that New Girl is coming to an end, I’ve been watching it since the first ever episode aired. I’m not going to give it away because I don’t want to spoil anything, but I can’t wait to see what this last season is all about after the Season 6 finale!
What’s on your ‘to watch’ list for 2018?

This post is sponsored by Panasonic, all opinions are my own.