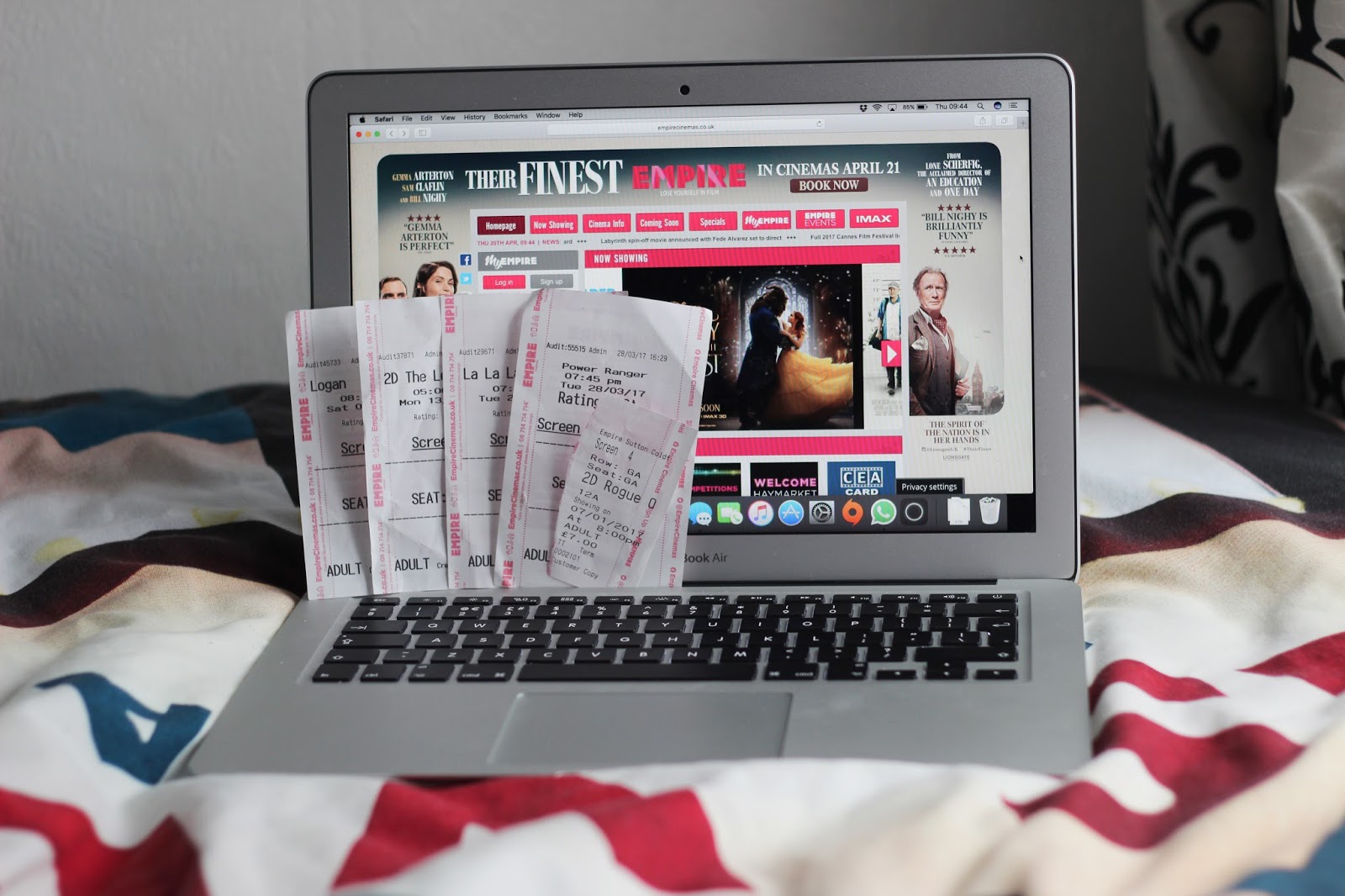 I didn’t really watch many films in the cinema last year (or at all actually) and it was one of my aims this year to change that. I thought I’d do quarterly updates this year on films I’ve seen in the cinema, because I find posts like this interesting. So far in 2017 I’ve seen 6 films and there are plenty more coming out this year that I definitely want to see.

Rogue One: A Star Wars Story

I didn’t think this film was as good as any from the actual Star Wars series, but it was still quite good. I don’t think I’d make a special effort to watch it again. However, it was amazing seeing old characters.

La La Land was such a disappointment and I’m so sad to say that. I really wanted to love it and the trailer made me think I would. The videography was amazing but the story wasn’t great, I didn’t really know what was going on half of the time and it was quite choppy. Also for a musical, the songs weren’t catchy at all and I only remember one.

I love Batman, maybe not as much as some people but he’s definitely my favourite DC character so I had to see this film. Lego Batman is the first Lego film I’ve seen and I was so impressed. I loved the humour and it was such an easy watch, I loved it.

This was an incredible film. I haven’t actually seen a single Wolverine or X-Men film before (I don’t think I have anyway) and I was really impressed with this. It kept my interest and I’d definitely recommend this to any Marvel fan.

Beauty and the Beast

There aren’t many words to describe this film, but I’m going to use magical. I’d been waiting to see this film for so long, since it was first announced, so I was hoping it would be amazing. Beauty and the Beast is one of my favourite Disney films, so I was hoping it would live up to that and it didn’t disappoint. Everything about this film was incredible, especially the soundtrack and the casting, which was perfect. I actually teared up during the finale – it was just the most wonderful film I’ve seen for a long time. We went to see this at the Everyman Cinema at the Mailbox in Birmingham, which is an incredible cinema, 4K screens are the way forward – it was the perfect place to watch Beauty and the Beast.

I loved Power Rangers when I was younger, I have many memories of watching Power Rangers: The Movie and Mighty Morphin Power Rangers. When we saw the trailer for this we thought it looked pretty good and it definitely was. It was a slow starter but once it got going it was such a good film.