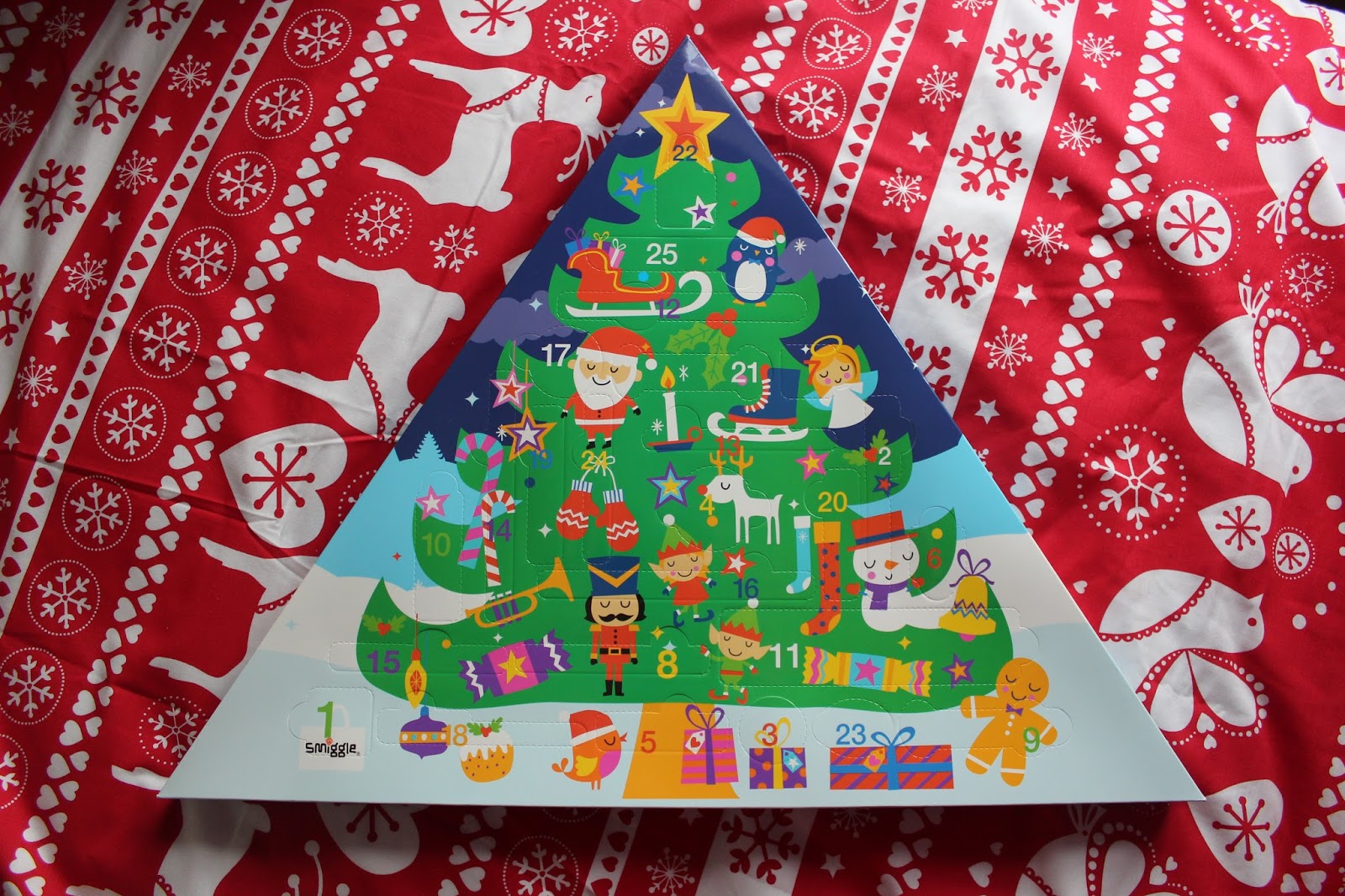 The majority of the calendar has been quite good and would be quite good for children. It hasn’t really wowed me much, but that’s probably because I like nice pens and notebooks in the way of stationery. That being said, if I was a child I definitely wouldn’t have been able to open the windows on this advent calendar, I’ve found it hard enough as an 18 year old!

On the 13th December I got a stackable pencil which may come in handy at some point, you always need a pencil for something. The Spy Pen on the 14th was slightly different, I don’t think I’ll ever use one of these again as I outgrew them when I was about 10! They are certainly fun for children though. The Green Crayon on the 15th December is a bit random and I think if I wanted to do some colouring more colours may be nice! On the 16th December I got a stackable crayon, which would help with the day before dilemma only having a green crayon. The Slinky on the 17th has by far been my favourite item in the advent calendar, I used to have hours of fun with slinky’s when I was younger and clearly still do.

On the 18th of December I got an orange gel pen. This wasn’t too exciting as I already got loads from their launch in the Bullring. The Stacker Stamps I got on the 19th may come in handy when writing birthday cards or things like that for children in my family. On the 20th, I got a crayon, which I originally thought was dried up plasticine, so I definitely was not impressed straight away with that one! I got another bone highlighter for the 21st, which will come in handy as I am a student, when don’t you need highlighters! The last thing I got on the 22nd was a star stamp, which I will probably only use for Christmas tags, other than that I’m not really sure.

Overall I think this calendar would be amazing at who it is aimed at, children 6+. It definitely has not excited me as much as I thought it would, especially since I was so wowed by the products in the store. Smiggle, if you’re planning on doing one next year, please add the scented pencils into one of the windows!