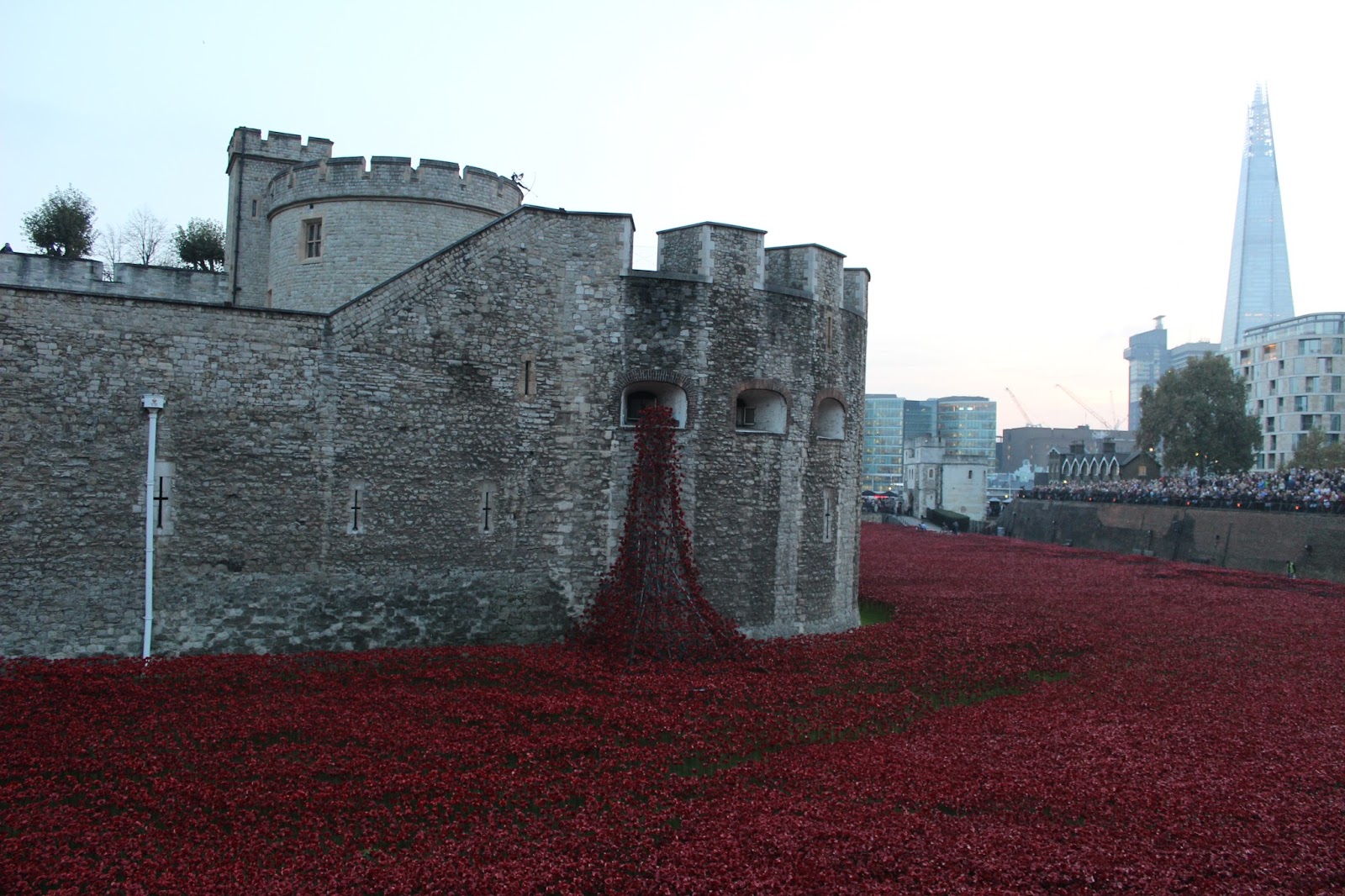 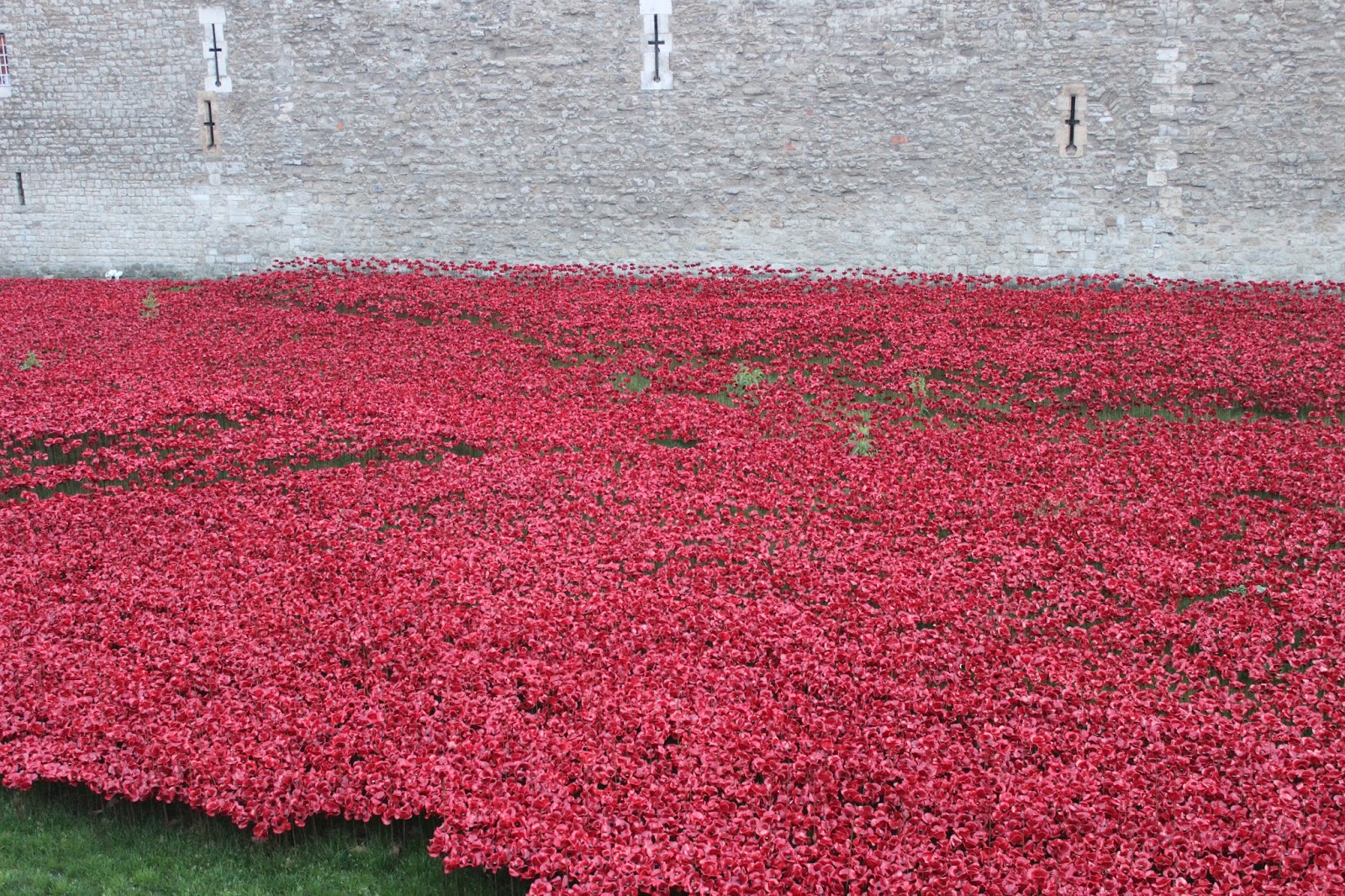 Today is such an important day. It makes me feel so sombre to think about all the men who lost their lives for our futures during World War One. This year, I think I’ve participated in around 4 silences which is different to every other year doing the two on Remembrance Sunday and Remembrance Day itself. I went to the Tower of London to see the poppies about two weeks ago, and honestly it is a lovely tribute to all those fallen soldiers. There is a ceramic poppy for each British casualty of World War One and if you’ve been and seen how many poppies there are, it really hits you how awful it was for all the soldiers. Two years ago just before Remembrance Day I was in Ypres, Belgium. There I visited some of the war cemeteries and you get hit with the most sombre feeling and it is so overwhelming. I also went to the Menin Gate, where they played the last post and we did a silence, and I can’t even describe the rush of emotions it brings to you. I know Remembrance Day now is to remember all fallen soldiers of all war, and combined with World War One I can’t even begin to imagine how many there are. I think it’s wonderful that we have a day to remember those who lost their lives for us to live today, those who volunteered and were conscripted. Lest We Forget.